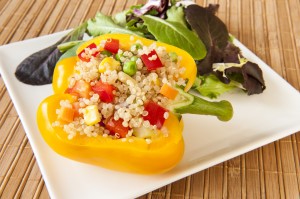 This dish is a tasty and nutritious meal, a colorful addition to any table!

Two Cancer Tests That Could Save Your Life4861 Views

The Day of Your Deliverance4649 Views