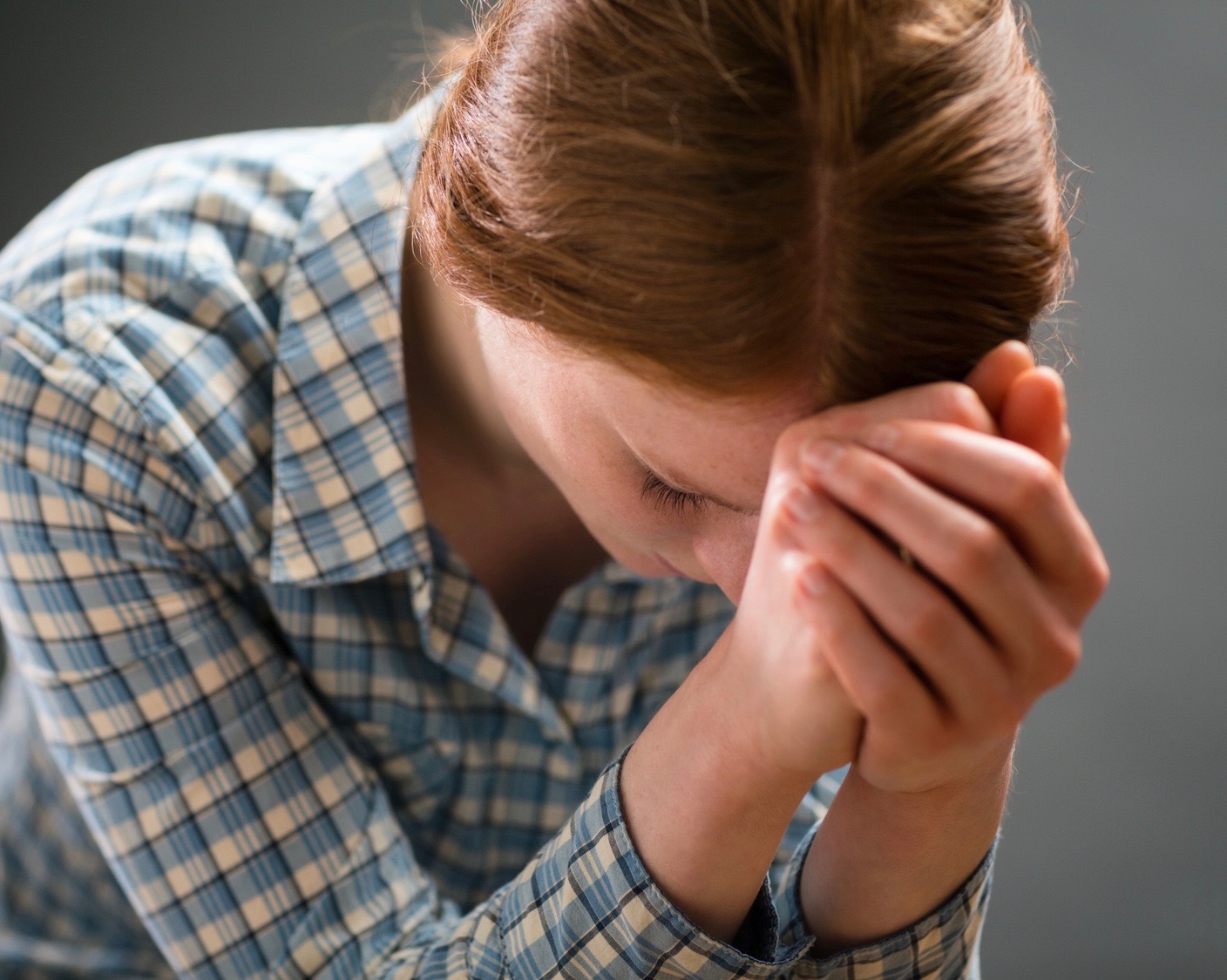 One of the most powerful prayer principles I ever learned came during the year that my husband was battling cancer. Because his medical prognosis was so hopeless, we were desperate to know how God was going to move in our situation. The only way to inquire was in 1) prayer and 2) by reading His Word. God never takes us through a trial without promises of provision, so what were ours? We were determined to know.

Over a period of weeks (it was not overnight), we each began to hear God’s voice about what He was doing with us. We prayed separately and together, as well as dug into the Word individually and as a couple. As we persevered daily, sometimes into the long hours of the night, and consulted with pastors, His direction slowly began to come into focus.

“I am going to heal him,” we both heard the Lord say.

As we became more and more convinced that this was not just wishful thinking but that we were actually hearing the Lord’s direction, we reached out to our prayer partners and boldly asked them to agree with us in prayer for complete healing. If God was going to do it, we were going to fully  cooperate with him in prayer- and in every other way!

This spiritual principle is called “alignment,” which is defined as “a state of agreement or cooperation among persons, groups, nations, etc., with a common cause or viewpoint.” It proved to be enormously powerful and friends and family members became very energized in their prayers. This corporate communion strengthened my husband and I in supernatural ways, for the going was very tough despite of many months despite our faith in God’s promise.

I recently had the privilege of talking with Billy Attwell, host of a marvelous podcast called “Fear Not,” a show designed to help people live beyond their fears. During the interview, I was able to go into depth about the power of our faith, hope and prayers during a time of crisis. If you need a boost of strength and courage today, I hope you will listen to it and be blessed, and please share this with anyone in need.

Here’s wishing you a life fully Healed, Healthy and Whole!

Hope and the Heart of Healing

Do You Know Jesus As Your Healer?

How to Wait for Your Healing

Two Cancer Tests That Could Save Your Life4533 Views

The Day of Your Deliverance4414 Views