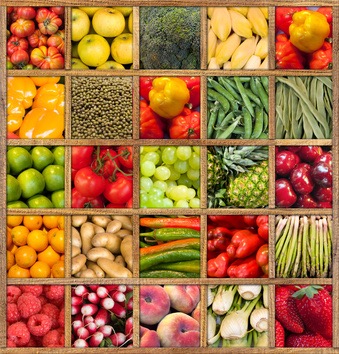 Buying organic produce is certainly the safest way to protect ourselves from unwanted exposure to damaging pesticides, fungicides and other toxins. However, Dr. Mark Hyman, Director of Cleveland’s Clinic for Functional Medicine says there are some conventionally grown fruits and veggies that are safe to consume. This is good news and here is a quick and helpful summary of his research:

Becoming aware of these important distinctions is an important part of being an informed consumer. There’s so much good food to enjoy, just make your selections wisely!

10 Best Choices for a Healthy Lifestyle

Organic? Does It Really Matter?

Two Cancer Tests That Could Save Your Life4557 Views

The Day of Your Deliverance4429 Views