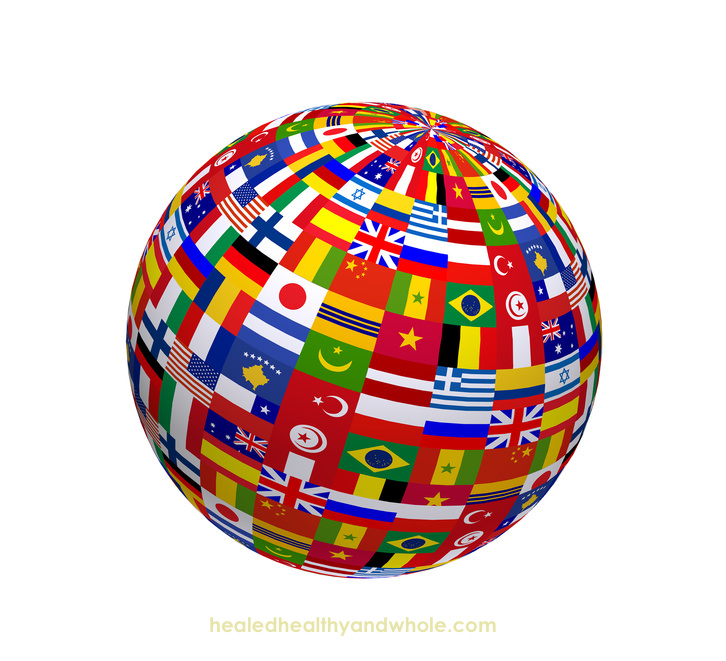 Cancer is a disease that nearly half the U.S. population will face in their lifetime. The American Cancer Society reports that 1 in 3 women and 1 in 2 men will be impacted. But, the news is even worse: According to the World Health Organization, global cancer rates are predicted to double in the next 15 years  This means that more that half of our next generation will get cancer! It only makes sense to be prepared.

Thankfully, there is now more information than ever about how to heal cancer naturally, and more and more success stories—including ours—to prove that cancer prevention, survival and a full quality of life are possible.

In my book “Healed, Healthy and Whole How We Beat Cancer” (www.healedhealthyandwhole.com), I explain how conventional doctors said that my husband’s bladder carcinoma would be unresponsive to traditional treatments of chemotherapy and radiation. They considered him a lost cause.

Though that was the end of the story for them, it was just the beginning for us. As we researched, we discovered dozens of other “hopeless” cancer survivors who had made full recoveries using Complementary Alternative Methods (CAM). 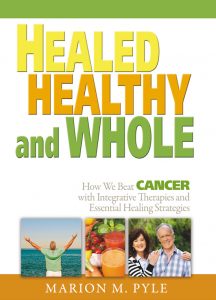 Immersing ourselves in this new world, we began following these non invasive, non toxic, painless, and immune boosting therapies. My husband made a full and complete recovery in a matter of months and remains healthier than ever to this day. (Learn about our CAM treatments in the book).

People in the conventional cancer industry consistently dismiss and denigrate CAM. Conventional cancer treatment is a multi-billion dollar industry with no incentive to research and explore alternatives that don’t make profits for the pharmaceutical companies. In addition, doctors receive little to no medical training in school about any alternative methods.

But, according to the National Center for Complementary and Integrative Health, more than a third of Americans use non-traditional approaches to complement their conventional care—and many choose not tell their doctors about it!

While there are a wide variety of CAM protocols, the following survivor stories offer hope, proof and inspiration that there are alternatives, principles and resources for effective cancer prevention and healing. (To read the detailed stories please go to www.fightingcancer.com.)

Myeloma: When doctors said chemotherapy would only give him a four percent chance of healing, Michael Gearin-Tosh, a teacher from Oxford, England, rejected the treatments. Instead, Michael embraced a suite of natural protocols that included 12 vegetable juices a day, vitamin injections, acupuncture, vitamins and supplements, detox therapies, and visualization techniques. His cancer went into remission.

Hodgkins Lymphoma: Glynn Williams was diagnosed at only 28 years old and recommended 16 chemo treatments. Experiencing severe side effects, he quit after five sessions and instead began a daily regimen of vitamin supplements and two different types of teas: Essiac, and komchua mushroom. Glynn also did a parasite cleanse and yoga. His doctors were amazed when he was found to be cancer free. 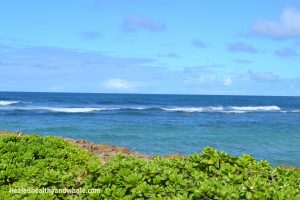 Breast Cancer: Shirley Lipschitz-Robinson was an overweight, self-confessed prescription drug junkie suffering from depression and a string of other ailments when she was diagnosed with breast cancer. Rejecting her doctor’s recommendation of a mastectomy, she began a regimen of organic fruits, veggies and nuts, mostly raw, supplemented with homeopathic remedies. Within six weeks her lumps were gone and she had lost 60 pounds.

Islet Cell Carcinoma: After diagnosis, Fred Eichorn had 90 percent of his pancreas, part of his spleen and part of his stomach surgically removed. Even so, doctors gave him less than a year to live. Instead, Fred embraced a therapeutic use of nutrition along with exercise and a positive outlook. He more than survived. Fred went on to a 4-year medical college, did three more years of research and then set up the National Cancer Research Foundation (www.ncrf.org). He has been cancer free for decades.

Colon Cancer: When doctors found a golf ball-sized tumor in 26-year-old Chris Wark’s large intestine, he was in surgery within two weeks. It was New Year’s Eve when the tumor and a third of his colon were removed. Chris believes that his diet of fast foods, processed food and industry raised animal products was the culprit. Refusing chemotherapy treatments, he became 100 percent vegan, eating exclusively fruits and vegetables. He also embraced juicing, holistic therapies, hydrotherapy, took detox supplements, herbal teas, and more. Within one year Chris was declared cancer-free and he remains cancer-free to this day.

Stories like these, and dozens of others, prove that cancer no longer needs to be a death sentence. There is a world of helpful resources out there to help us prevent disease, embrace life and heal. If you found this article helpful, please share it with your friends. The more we can learn and be inspired by each other, the more we can make positive changes and live our lives Healed, Healthy and Whole!

(Please note: Do not use the information provided in this or other Healed, Healthy and Whole articles for diagnosing or treating a health problem or disease, or prescribing yourself medication or other treatment. The articles in this blog/newsletter should never be used as a substitute for speaking with your physician or health care professional about a medical problem you may be experiencing.)

Free How To Beat Cancer Symposium

Two Cancer Tests That Could Save Your Life4186 Views

The Day of Your Deliverance4171 Views